Osaine Lamigel Purifying Cleanser acts as rebalancing support that purifies the skin, gradually regulating the activity of the sebum glands.  A deep cleansing purifying gel, Purifies the skin, leaving it pure, fresh with a clean fresh feel.  Titrated laminaria seaweed (Laminargane®) ideal as a basic treatment for greasy skin and for the T-Zone of combination skin.

Gently cleanse with a small amount of the Gel morning and night.   Followed by Lamitonic purifying Tonic.

Various factors affect the sebaceous glands’ physiology. These factors can increase or decrease the production of sebum: high hormones
levels in the blood (often during adolescence), high environmental temperatures and the presence of a product that degrades testosterone
can cause hyper-activity of these glands. The excess sebum remains on the skin’s surface preventing normal desquamation and favouring  an
accumulation of dead cells. Consequently, the outer skin becomes thicker thus generating black heads and spots that, due to bacteria and
fatty acids, become inflamed.
The effects are unfortunately very visible: an overall shiny appearance, dilated pores, black heads, imperfections, thick skin, and inadequate
make-up longevity.  The Osaìne Green Line has been conceived to give an immediate solution to these problems by regulating sebaceous secretion,
absorbing excess sebum and allowing for better application of makeup, avoiding bacterial proliferation and the formation of fatty acids.
This is an extract obtained from the Titraded laminaria seaweed. Thanks to the high percentage of fluorotannins, minerals, nutrient elements and
sugars it contains, this seaweed is used to fight the proliferation of bacteria in oily skin.
When infection occurs, micro-organisms such as Staphylococcus and Pityrosporum Ovale release enzymes, such as lipase and protease that
destroy triglycerides of the sebum, and transform them into free fatty acids.
These acids set off a process of inflammation and hyper-cornification of the follicle, with the resulting formation of cysts, pimples and blackheads.
Laminargane reduces the growth and proliferation of bacteria and inhibits the breakdown of the testosterone found in the sebum,
dihydroxy testosterone, which has been proven to be the cause of inadequate functioning of the sebaceous glands.

There are no reviews yet.

Only logged in customers who have purchased this product may leave a review. 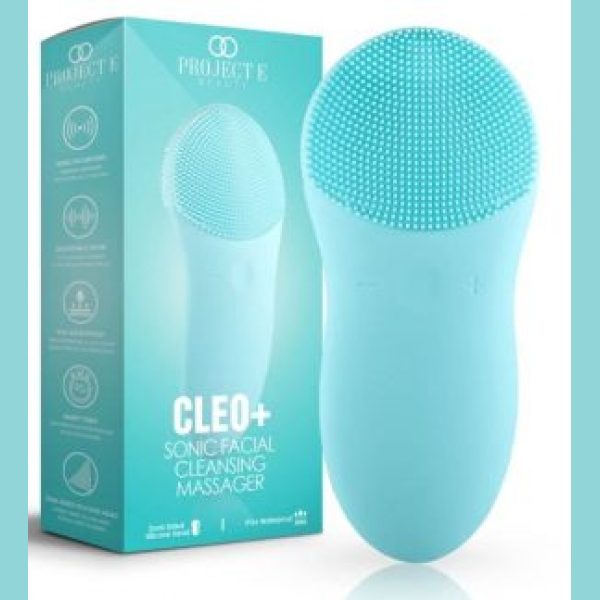